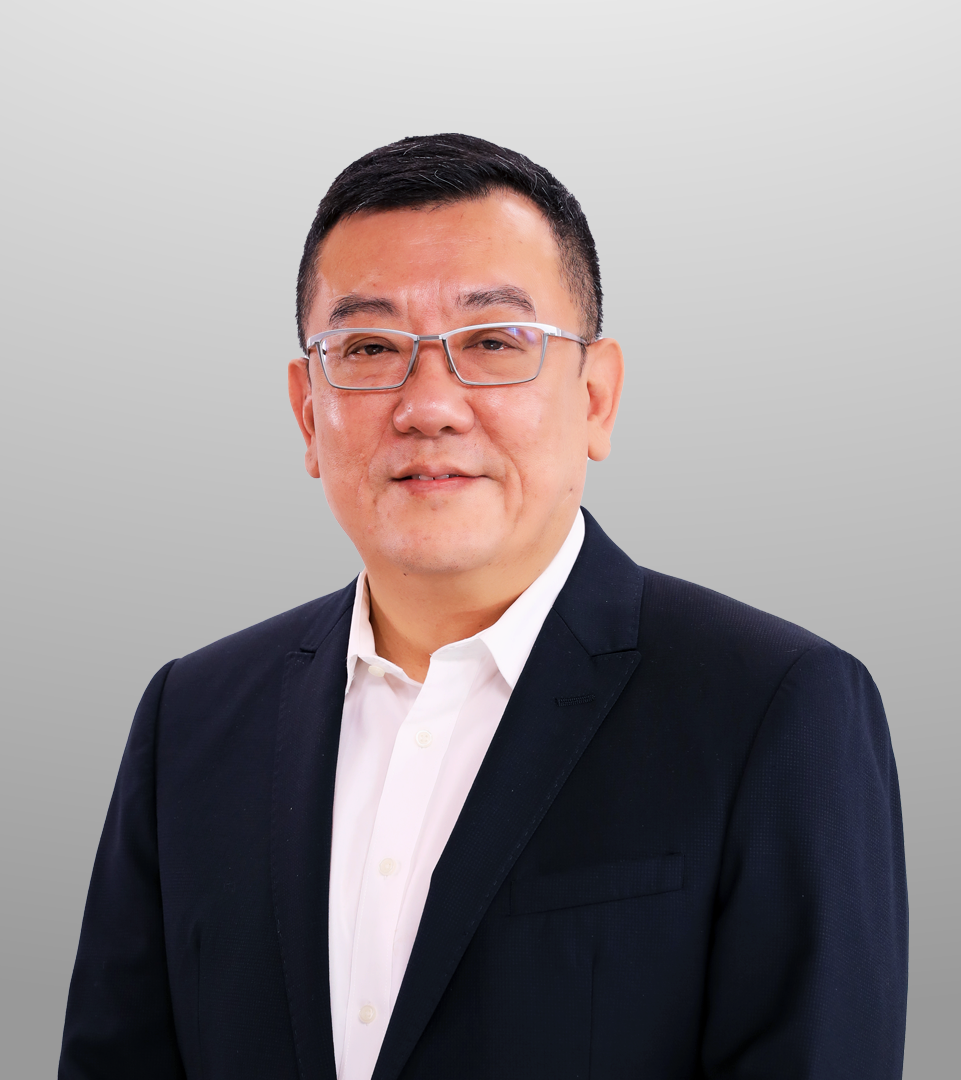 Hsinchu is a city of immigrants, not only producing Taiwan's first successful candidate in the highest imperial examinations in the Qing Dynasty but also attracting elites from other counties and cities and even from around the world. The population grows every year, with over 450,000 people having their household registered on the 104 square kilometers of land. Small, beautiful, and eclectic, the city's DNA is composed of "high income," "high educational level," "high birth rate," "high consumption abilities," and "lowest average age," making it vibrant.

In recognition of the support of fellow councilors and the great responsibilities of a Speaker, Hsiu-ju has a strong sense of mission to help the government maintain the city's glorious legacy and plan for sustainable development. I am also happy to assist my fellow councilors in serving as the mouthpiece of the people, reflecting their concerns and acting as a bridge between the City Council and the public.

The council is not only a temple of democracy for councilors to engage in political dialogue, but it should also be a council that interacts with the public and serves as a learning ground for education on democracy and the rule of law. For this reason, after Hsiu-ju took office as the speaker, the Hsinchu City Council's website has been revamped with a new function, "Citizens' Words to the Speaker," which encourages organizations to visit the City Council and to broadcast live webcasts for the public to audit the interpellation of the councilors.

Built half a century ago, the City Council Building is both a historical building and a "mini-museum." The windows and walls shaped in the Chinese character, "bamboo" are the only one of its kind in Taiwan. The pair of stone lions along the middle of the road on either side of the main gate are known as the most beautiful green lions in Taiwan. As you enter the main door, you will be greeted by a three-clawed fire dragon painted on the wall of the hall, telling a legendary story. The humanistic story enriches the life of cold buildings. Members of the public are encouraged to visit the council to experience the cultural and artistic richness of Chuchien, as well as the vitality of freedom and democracy.